And that's a wrap.

Another shoot in the can. Got some great footage, can't wait to show it to you. 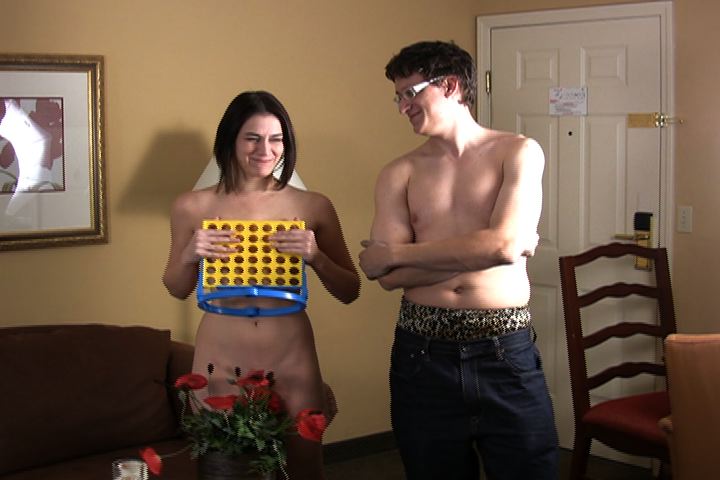 God bless the U.S. Court of Appeals for the Sixth Circuit.
Posted by Red at 8:59 PM 5 comments:

State of the site

Um... hi guys. First of all, let me share some news, so you know I've not been idle. If you're too impatient to read long posts, here's a spoiler: new clip added to store.

Next Sunday, October 28, I will be doing my first shoot of new footage since I opened the site. It'll involve three girls and maybe (just maybe) some boys. One is a returning favorite, Ashley, and the other two are promising newcomers. Not only will it be my first shoot in awhile, it'll be my first shoot with a) my new high-definition videocamera, and b) my new shotgun mic. I have very high hopes that this will be my best shoot yet. I have some great ideas I've thought of, and some great ideas I've gleaned from comments and emails. Speaking of ideas: last call to suggest games, forfeits, and/or scenarios. But please keep in mind the venue: essentially the same as in previous videos. Suggestions like "have the loser go skinny-dipping" are unlikely to happen.)

Speaking of returning old favorites, Ashton and Mia are likely to be back soon, with a whole passel of their friends. And there's some exciting news there. How would you guys like to see two girls playing a real high-stakes game, risking going farther than they ever have? You've seen an awful lot of Ashton and Mia, but you haven't seen everything, because neither one has ever opened her legs for a videocamera and given the audience a good look at her treasures. I'm currently in delicate negotiations to have at least one of them do just that, if she loses. Sound like a video worth making?

Finally, I know that I've been kind of a pricktease (literally) with the Wednesday, Ashley, Victor game. Sorry about that, really, it's just that it's taking me longer than I expected to come up with a better solution for billing and fulfillment. I'm working as fast as I can. I'll tell you what, though: if I don't have anything better than Clips4Sale by the end of the year, then I'll publish the clip, and a few others. But I neither want nor expect it to take so long.

As a show of good faith, and in thanks to those of you who are waiting patiently, a new video has been added to the Clips4Sale store. It's nice and short (therefore nice and cheap); not my best work but not my worst by far. Fans of games of pure chance will like it. Enjoy.

(Edit: To everybody who's emailed me or left a comment to praise my work, thank you. It means a lot to me.)
Posted by Red at 7:09 PM 18 comments: