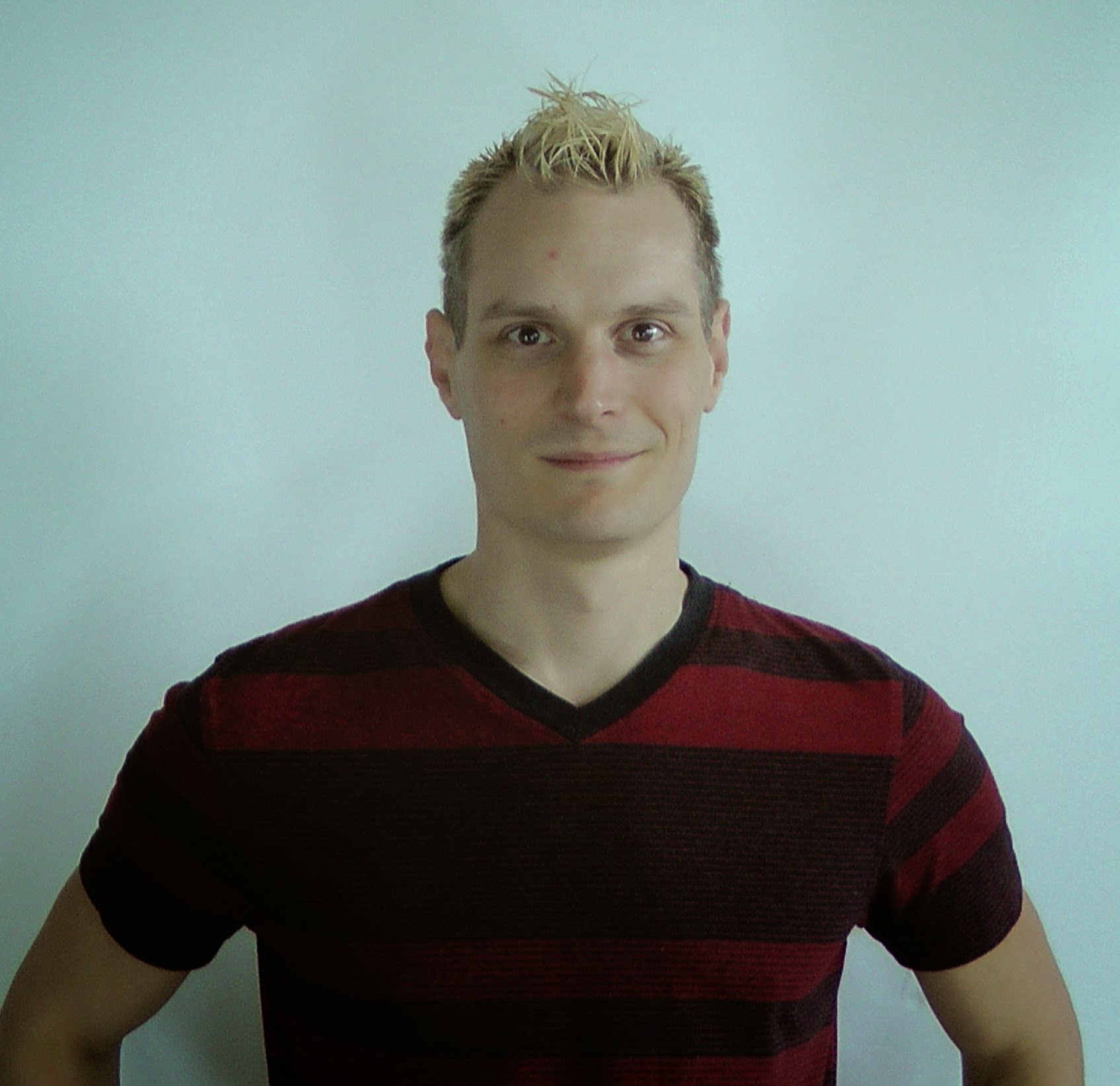 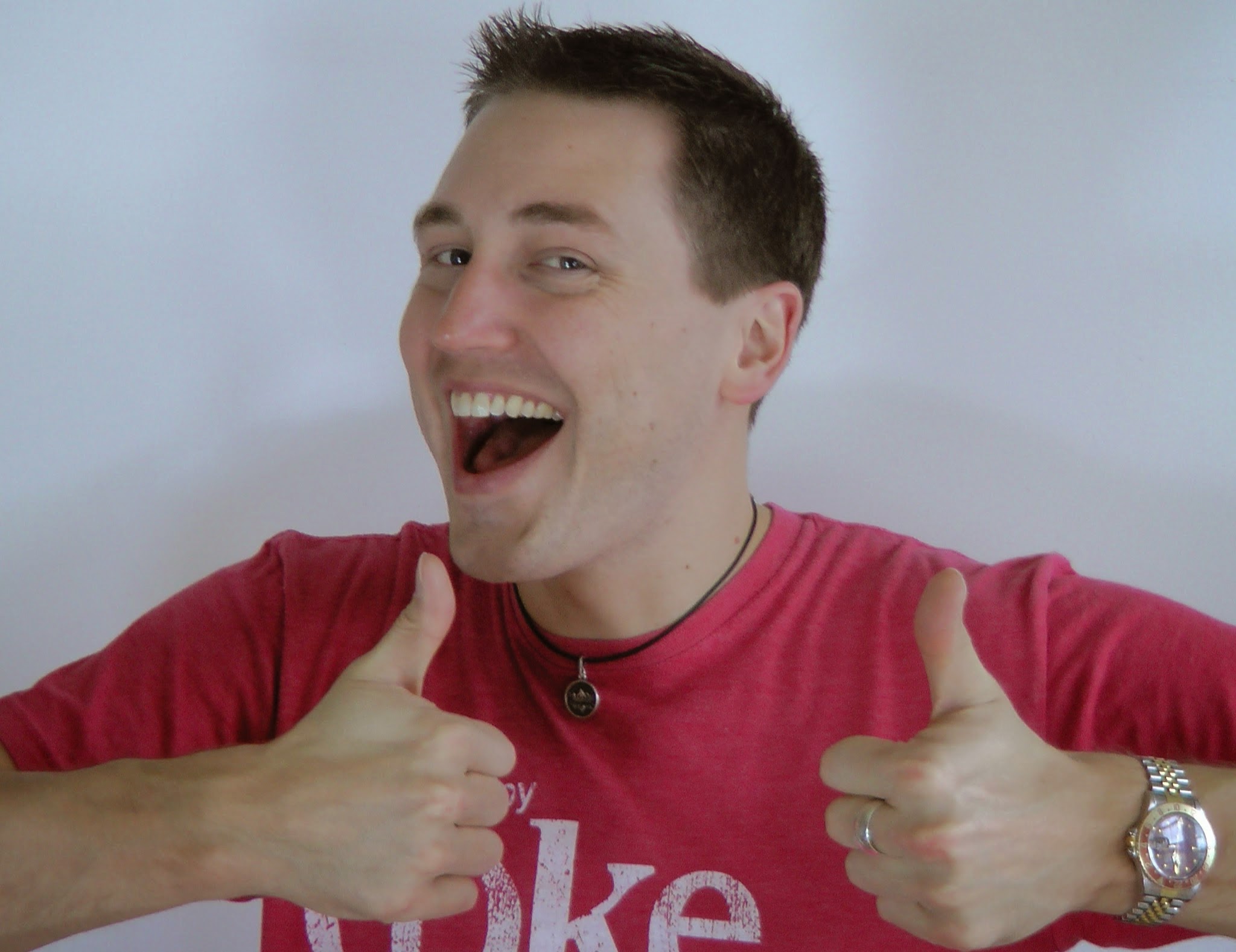 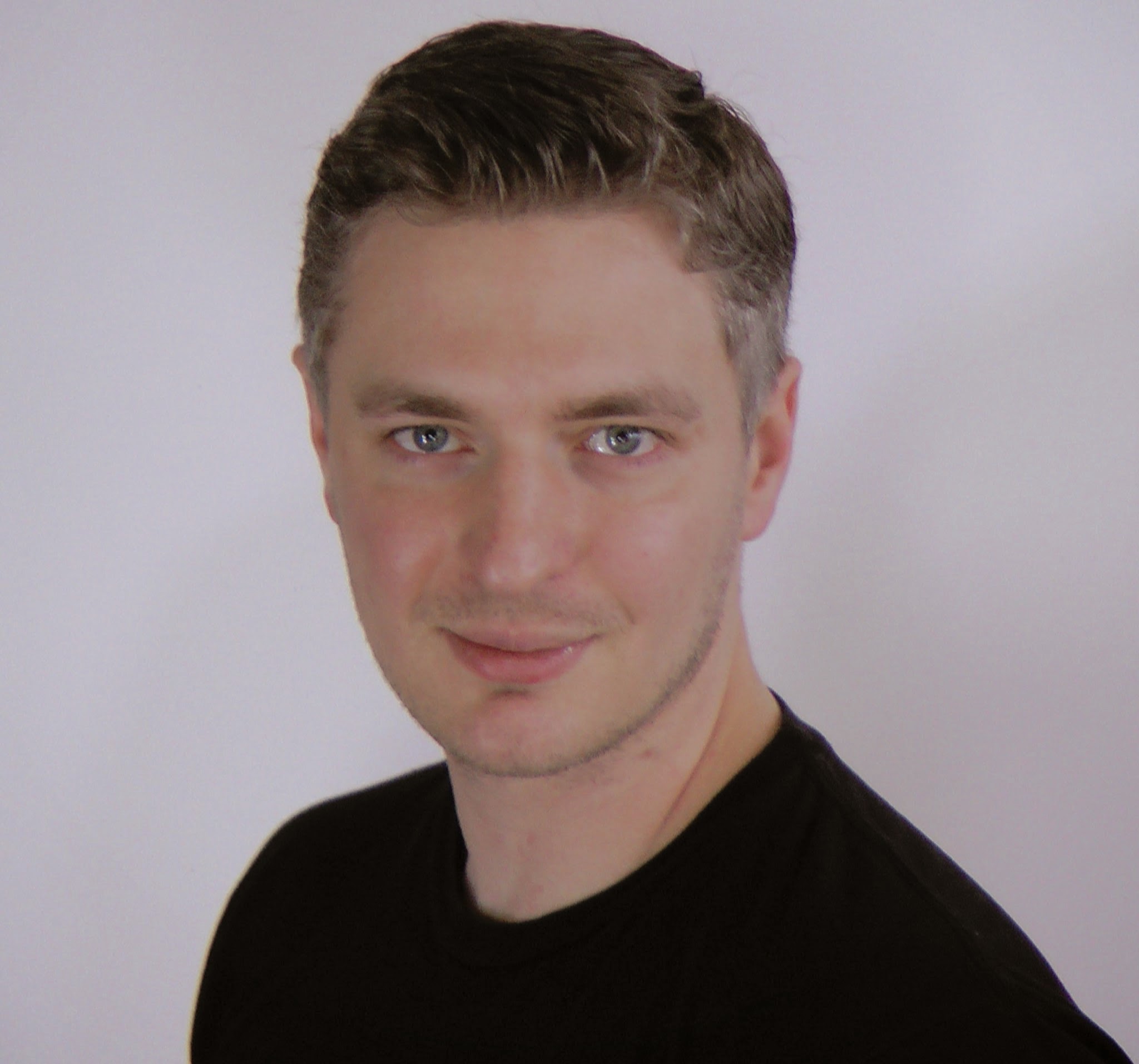 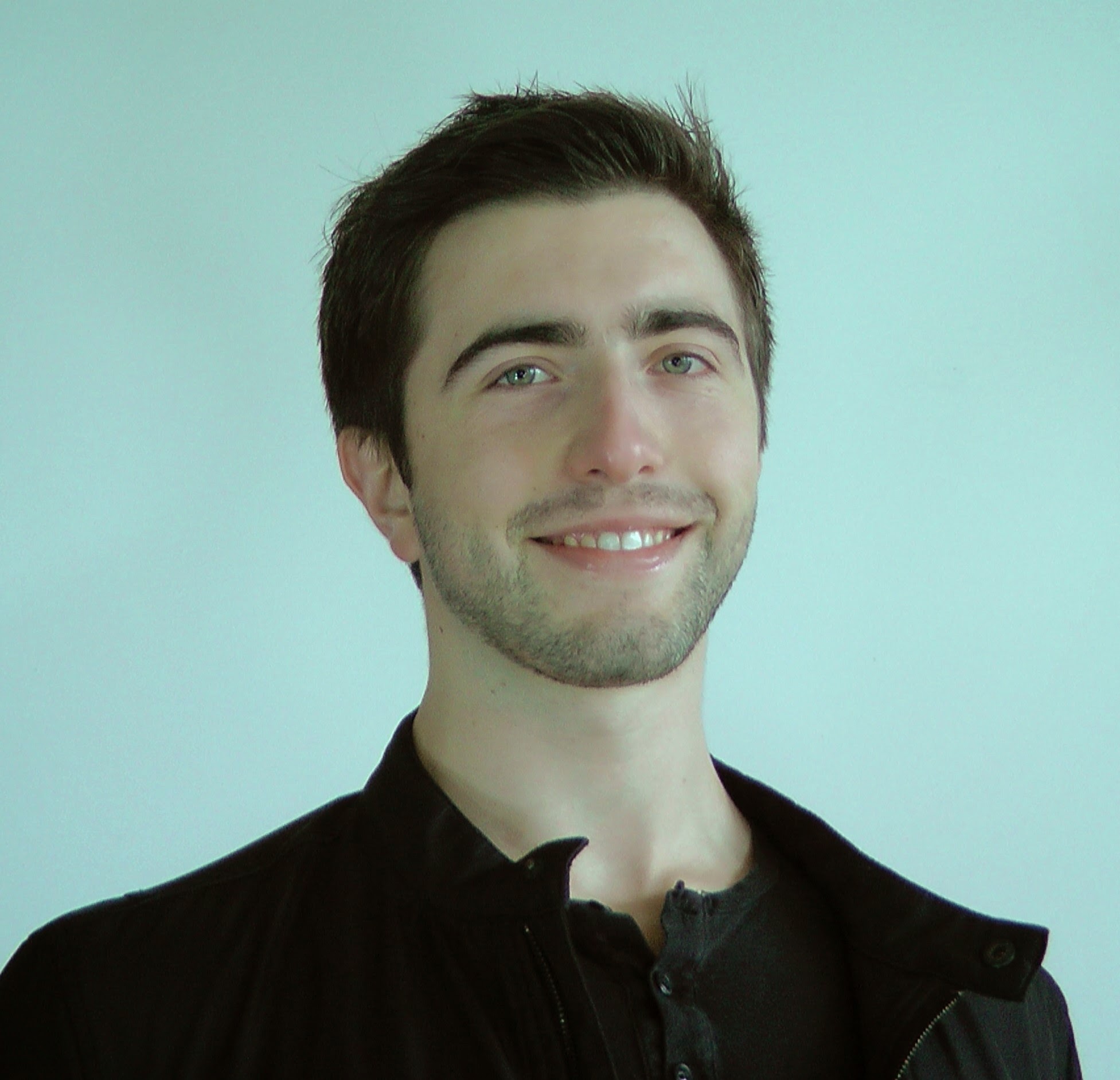 From top to bottom, they are CJ. Dante (who we already know), Dragon, and Erik. They'll be performing manly duties on the loser, who will be one of these ladies: 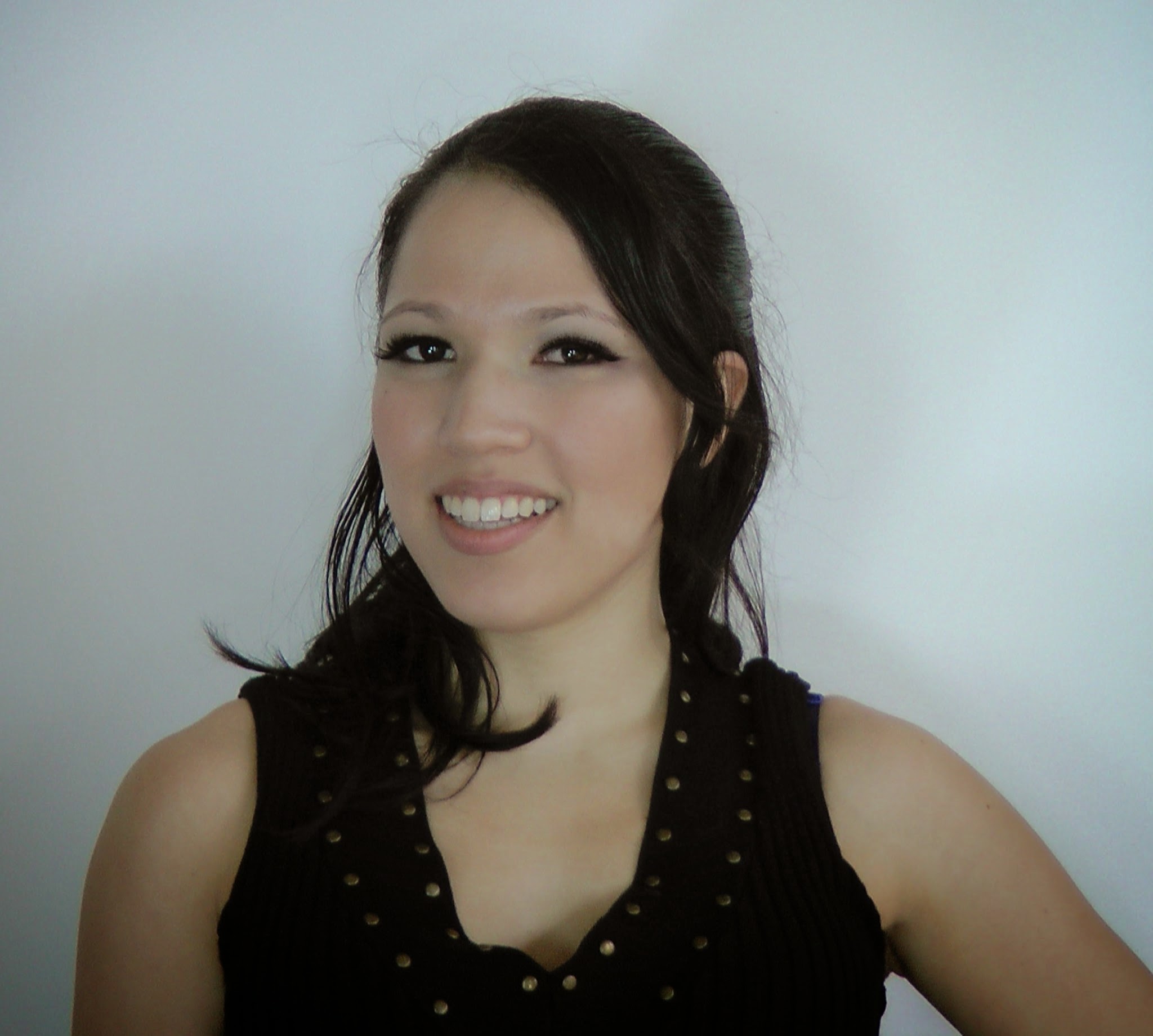 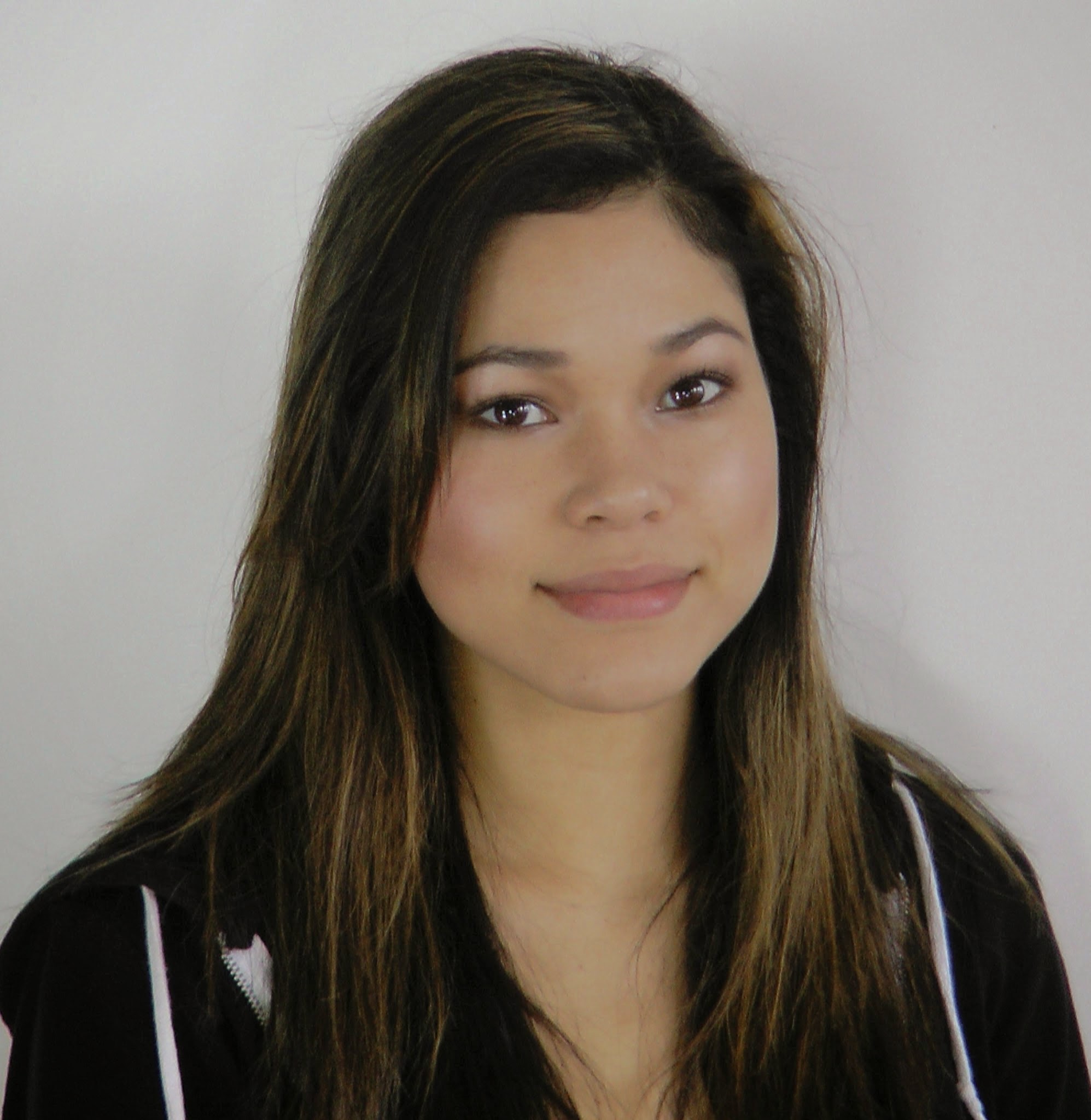 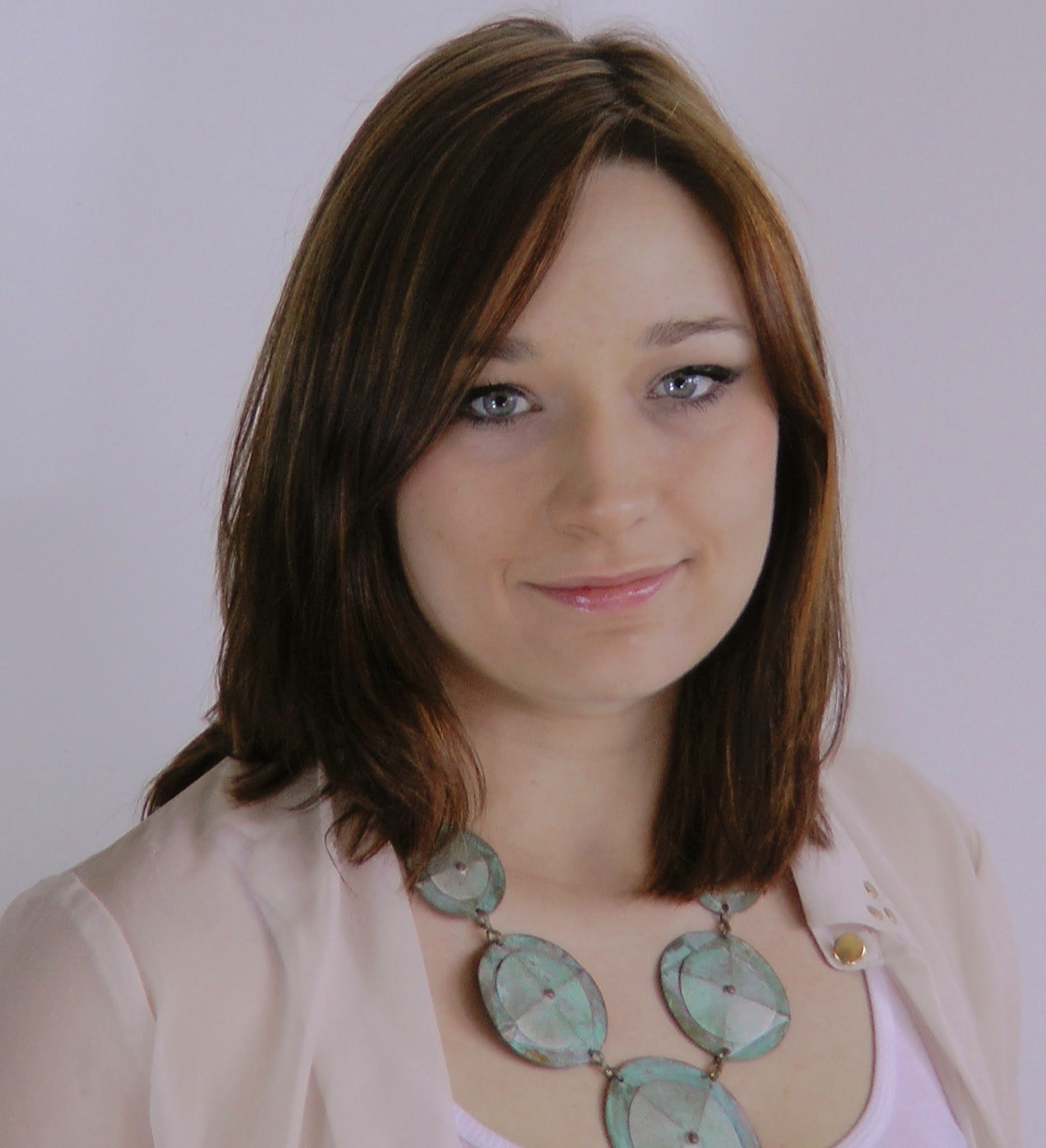 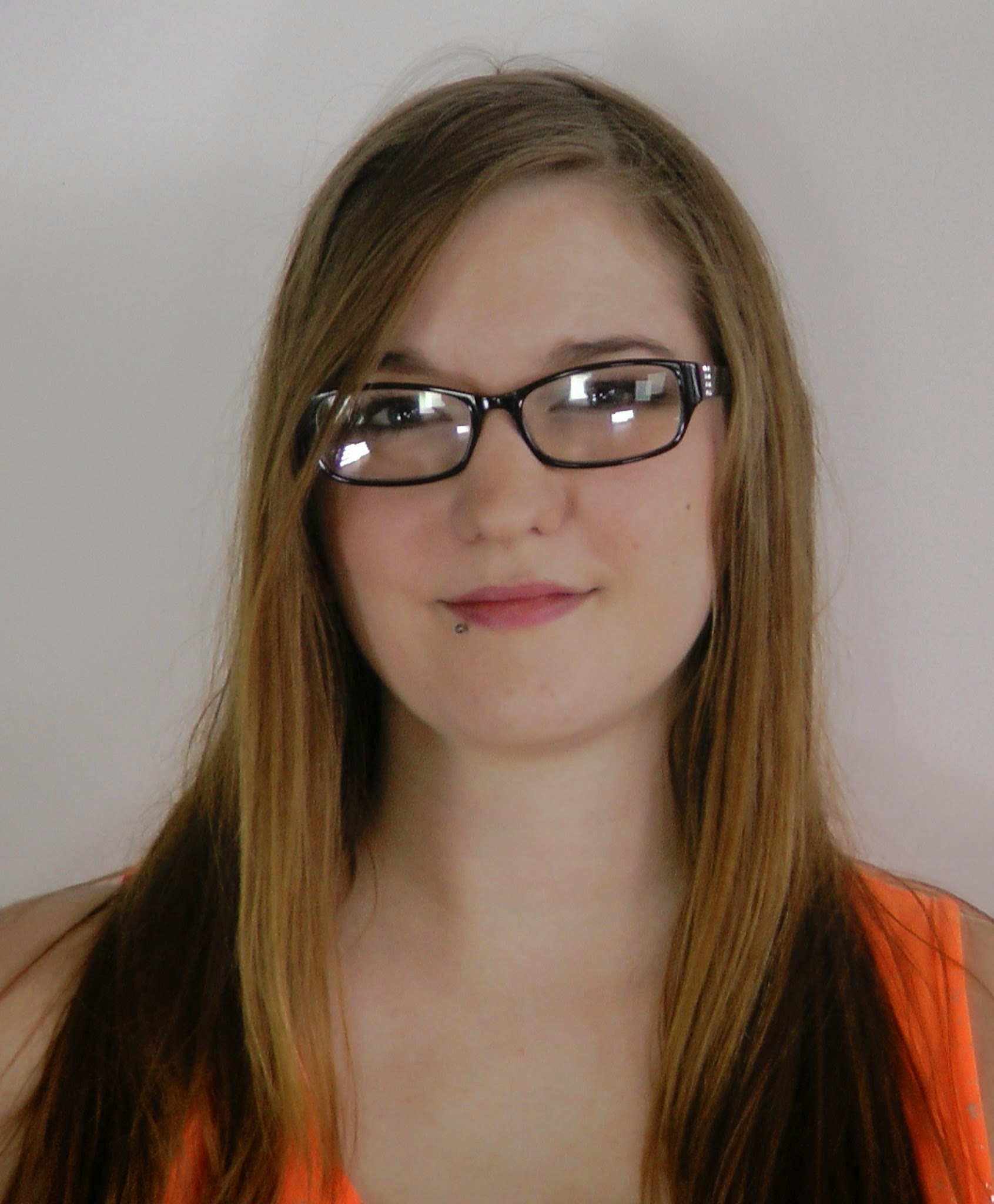 They are (again, from top to bottom), Angela, Jasmine, Keenly, and Dante's ex-girlfriend and LostBets.com fan-favorite Sassy.

Keenly and Jasmine will be making their debuts, along with Sassy, in Episode 399, just a warm-up to get them loosened up and ready for 400. I think you'll like them. More promos to come.

I promised to try to work in a few more double-updates on the way to Episode 400, so please enjoy Episodes 391 and 392 this weekend. I'm publishing them in reverse order: 392 on Friday, 391 (which is short) on Saturday. 392 is the conclusion of the cock-gag double feature begun in Episode 387, with Lela the target of rings tossed by Addie, Kandii, and Dakota. 391 debuts new girls Blossom and Indigo.

Things don't cool down much in Episode 397, when Piper, Bex, and Madison return to finish out their series with a squirmy game of Earth and Fire. (Recalling that Piper's never even been with a woman before, seeing her trying to force other girls to orgasm while staving off her own is totally hot.) The loser suffers a wet and messy penalty, as four quarts of colorful goo (heavy cream + food coloring) are poured down her naked body.

Getting closer and closer to 400. More details on that to come.

Today's update pits Ashlyn, Olivia, and Brooklyn in a game show-style game, featuring Ashley as hostess. The loser gets double-banged by Bob and Flint. I don't think there's a single girl on the list that anyone would mind being on the receiving end of the forfeit (including the hostess) but I'm happy with how it turned out. Hope you enjoy.

I'm very touched by the overwhelming response in the last blog post. I'll write back, soon.

In Episode 393, Piper, Bex, and Madison stretch their limits still further. There are two first-time receivers of a strap-on, and one first-time wearer. Plus, at least one of the players had never tasted (or been tasted by) another girl, and I'm not sure how much experience the other two had, either.

Speaking of tasting another woman, that's the fate in store for the loser of Episode 394, which brings back Caroline last seen in Episode 332, against newcomer Star. Loser has to lick and suck the winner's pussy until she's satisfied.

Saturday is March 8. Seven years ago, on March 8, 2007, I was sitting in a hotel room waiting to meet Ashton and Mia, the very first LostBets.com players at the very first LostBets.com shoot. I've told that story a few times already and won't repeat it again. What I haven't said is the reason why I was in that hotel room. This post will be fairly personal, so if you don't care about that sort of thing, skip to the end.

I never planned or expected to become a pornographer. I had a career already. I was a software engineer, and a fairly successful one. I've worked for some of the biggest companies on some of the biggest projects; it's a good bet you've used at least one thing I've helped create. I loved my job and was pretty damned good at it, too. I'd been a computer geek since a very young age, since long before there was an Internet. I'd thought stripping games were sexy since first encountering Artworx Strip Poker on the Apple ][ at a formative age, and as I and the Internet grew up together, I found myself wishing that somebody would create a site dedicated to stripping games. Communities formed for fans of the genre, and people frequently expressed the wish that there was more content out there. I thought about being the one to make that content, but it was always a silly pipe dream. I had other things to do.

2007 was a watershed year for me, with a lot of major, life-changing events. The biggest one, and the one which would eventually catalyze the creation of LostBets.com, was being diagnosed with a serious and incurable neurodegenerative disorder. That sort of thing can make you re-examine your life, think about what's missing, and think about what you might regret never trying. I bought a video camera, put an ad on Craigslist ("Play strip poker, get paid!"), rented a hotel room, and the rest is history.

Now 7 years have gone by, and a lot has changed. What I thought would be a hobby has turned into probably the largest library of stripping-game related media in the world. There's no way I can describe how incredibly proud I am of that. But also, my condition has (as expected) gotten worse. In addition to other insalubrious effects, the disease has gone after my optic nerves, causing severe deterioration in my vision. I'm not blind by any means, but I certainly can't drive, and reading is only possible with the text size turned way up. Everything looks like there's a layer of Vaseline smeared over my eyes. (I'm not complaining. Many people with my condition have it much, much worse than I do.) It's in this sense that I compare myself to the hearing-impaired Beethoven. I can still come up with ideas, and I'm still there to direct the shoots, but I can barely see what's going on.

This, along with the other effects of the disease, brought my software engineering career to an end a few years ago. (Don't feel sorry for me. It was an awesome career and I got to do more incredibly cool stuff in my abbreviated employment than many engineers will do in their lifetimes. No regrets.) When I started LostBets.com, the money wasn't at all a consideration. I didn't expect it to make any money, or if it did, I didn't expect it to make much. I had a good job with a good salary, and I honestly, I had as much money as I needed. Now that circumstance has changed, and it's you guys who keep a roof over my head and food on my table.

I've tried before to express how much gratitude I have towards all of you, and for more than just paying my bills. At a time in my life that could easily have been very depressing, you've helped keep my spirits buoyed up. I don't know where I'd be today if it weren't for you, but I'm certain it'd be worse. As it is, I get to make videos of hot girls getting naked. I slipped out of one awesome career and into another. I'm the luckiest guy on the planet, and I owe it all to you. "Thank you" just doesn't cut it, but it's all I've got.

Okay, enough of this maudlin crap.

Today's Episode 389 brings back Kimberly, whom we haven't seen  in quite awhile, along with Heather and Lela, whom everyone wants to see more of. Two out of three of these girls have pretty restrictive limits, but it's still an embarrassing (and sweaty) forfeit for the losers. Those of you who've been waiting with various degrees of patience for more hardcore will find it in next week's Episode 390. You won't be disappointed.