First things first (man, am I getting tired of saying that): Episode P055b in the POV store, like P054 before it, was glitched. Fixed now. If you bought the glitched version, please email clipreplacement@lostbets.com with a copy of your receipt from Clips4Sale, along with the episode number of a LostBets video you'd like as an apology from us for the glitch. Jul, who pointed the glitch out in the last blog thread, can pick two apology clips.

Today, meet Molly, here for one episode only, as she challenges petite Mina to a high-stakes game of Strip Rock-Paper-Scissors. The loser's body is used as a plaything by both the winner and by Kevin, more than happy to serve this role. It's all in Episode 455.

Looking ahead, in a few weeks we'll reach Episode 458. 
Moving on, the next week brings us the first part of a two-parter: 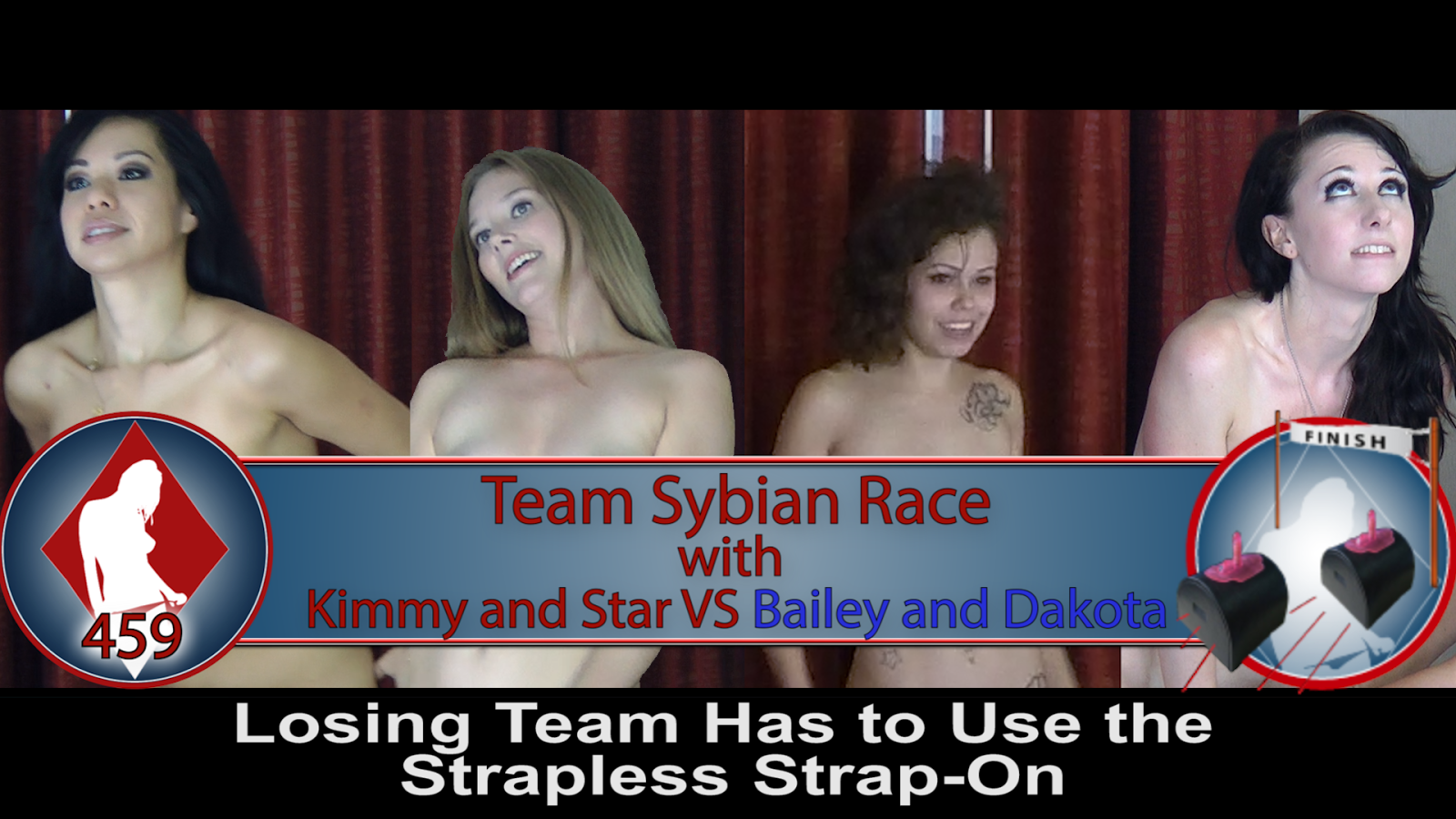 
Here's what's coming up for the next couple of weeks of POVs. 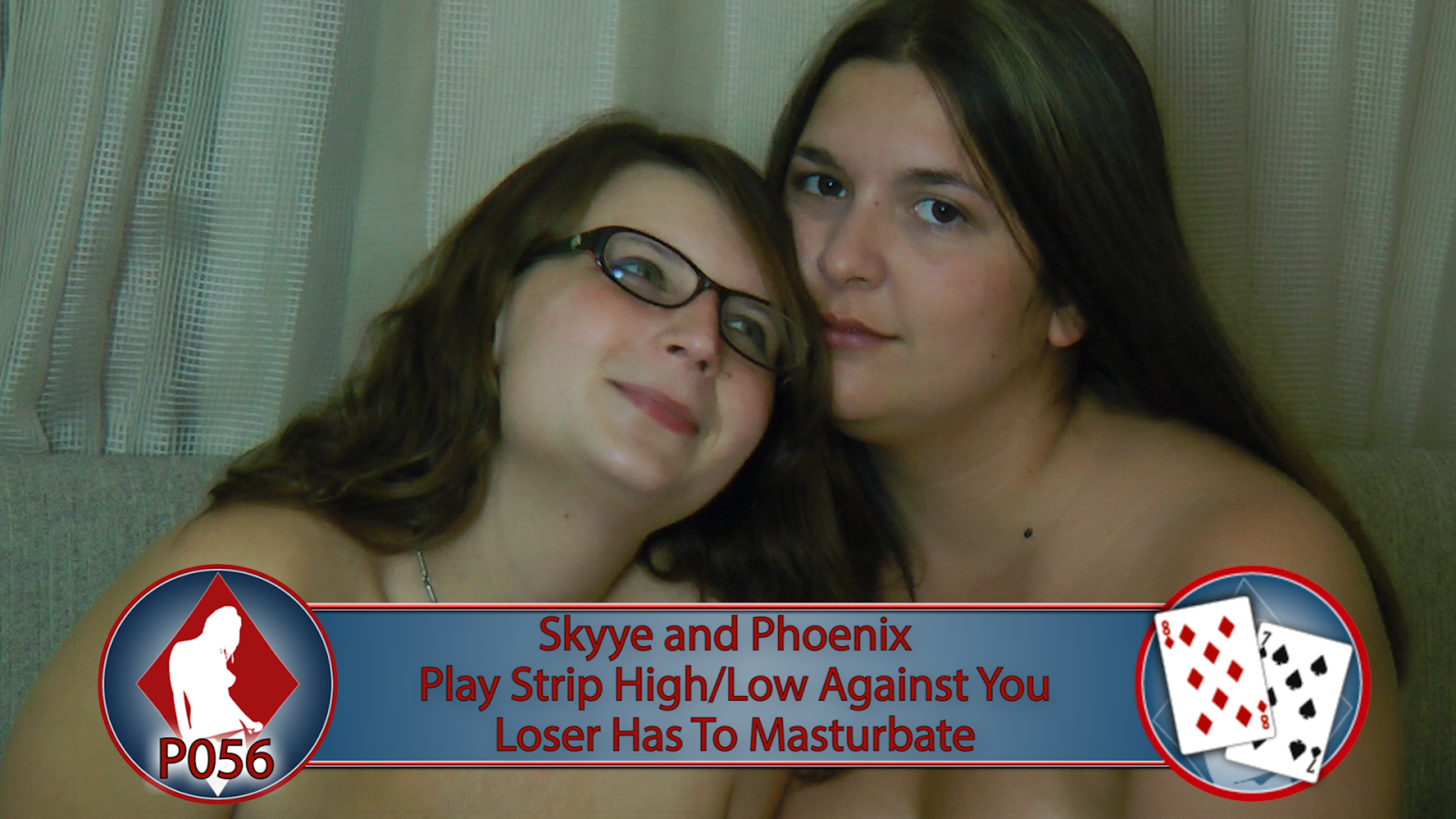 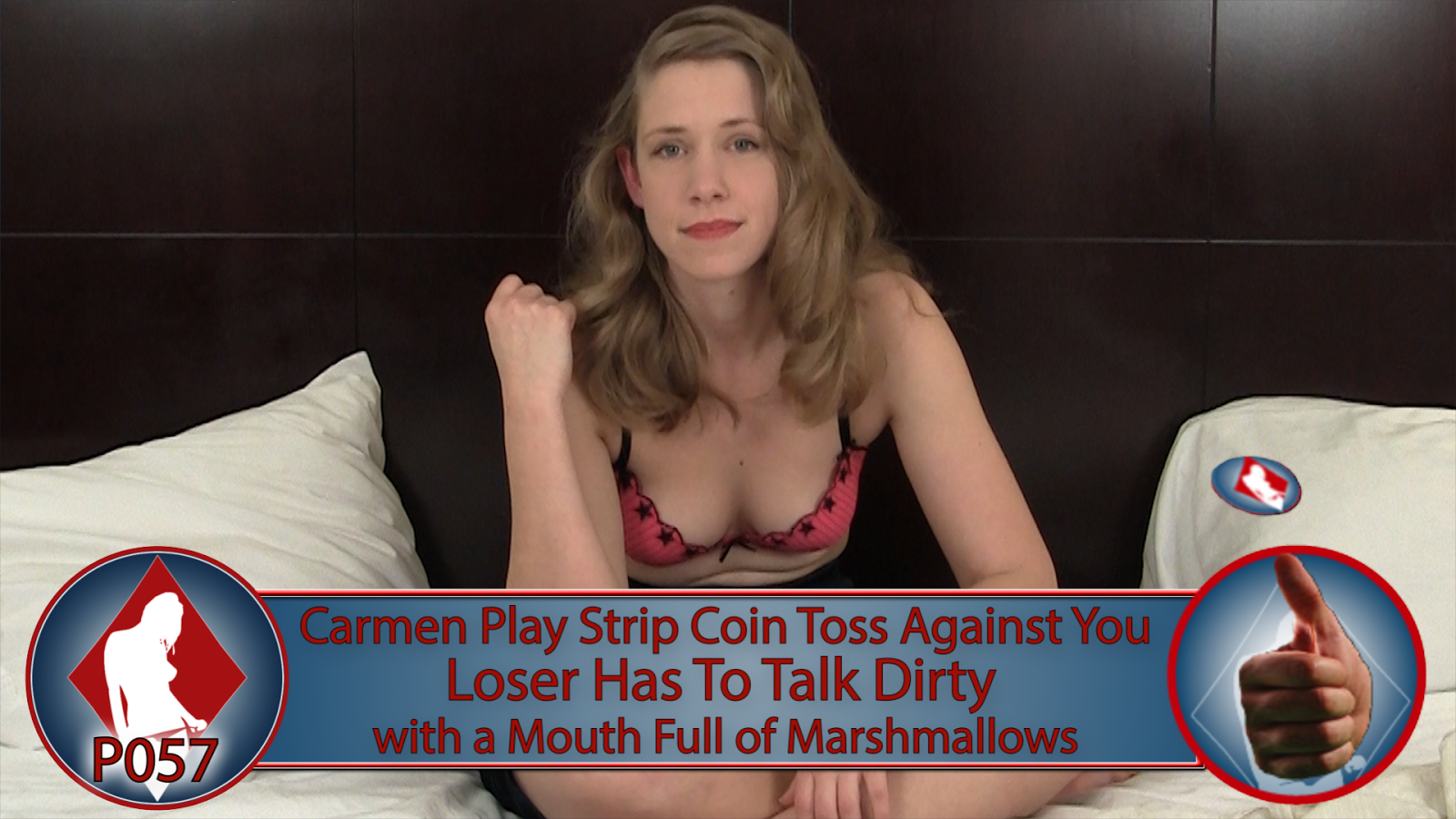 Is there a statute of limitations as to how old a game must be before we can talk freely about a games outcome on the forum?

Usually I ask that people wait a few days before posting spoilers, but it's happened before and it's not a big deal. Just try to use words like "the winner" and "the loser" rather than naming them.

Hey Red, is Jelly planned for any up coming games or anything in the future?

Sorry, Joe. We don't have anything with Jelly left to publish and at this point don't have plans to have her back.

Well the reason I ask is that I want to talk about strip magnitude with Brad Dakota and Mina. I liked this game. I liked the outcome. I hope that this game sold well and that it strengthened the female fan base for this site. I would enjoy seeing a similar forfeit as the ending to a game played between two hetero couples wherein a bf and gf have experience the shared suffering of naked humiliations in front of a raucous co-ed audience.

Super excited about 456. Bringing back the domme idea was a suggestion I made a while back, and I'm really glad you guys did it. Candle seems like a great choice for it too.

The only bad thing is a guy is involved. Please let him win...

@K: I'm glad you liked 450. Although I wouldn't have minded if one of the girls had lost, I was happy with the outcome too, since it gave us a chance to shoot something we'd never seen before. It's one of the top-selling clips for 2015 so far, so I'm pretty happy with that, too. I like the idea of a couples game with the losers facing naked humiliation together and I'll see if I can make it happen. (It depends a lot on finding a suitable raucous co-ed audience.) I also like the idea of a male loser having to masturtbate while his naked partner encourages him, but it hardly seems like she's getting her fair share of the humiliation that way. How about if he finishes up by splattering her?

Because of your earlier comment, I wanted to emphasize: there's nothing at all wrong with your post. If it contained any spoilers, which it doesn't, it's about an episode from 4 weeks ago and any statute of limitations has long expired.

@Joe B: Yeah, it's always controversial when we have male players. I usually balance it out by having enough losers and enough female players to ensure that the losers aren't all male. Case in point, 456 has three players and two losers, guaranteeing that at least one girl will be on the receiving end of Candle's tender mercies. (This is usually but not always the case, like in Episodes 450 and 361.)

I think having males involved in the game heightens both the girls's humiliation when they lose and excitement when they win, so I don't mind putting the male players in there. But the majority of our games remain ladies-only.

Red, any details you can share on upcoming shoot(s)? I know you mentioned you were planning something for this month. Thanks.

Just wanted to say Molly is amazing, and I would love love love to see her again, especially facing some kind of bondage forfeit.

@Andrew: I'm not sure I get what your idea is, or how it differs from the HJ/BJ races we've already done before, or how it relates to Duck Duck Goose. (I once tried to film Duck Duck Goose, or Slut Slut Loose as I called it, but a girl sustained an injury. Maybe I'll try it again, someplace where there's more room.)

@MC: Rescheduled for late April. No info yet. Sorry.

@damndable: I'm glad you like Molly! We'll try to get her back, and when we do, I'll be sure to put her in a game with a bondage forfeit.

if you're worried about injuries for duck duck goose, I have an idea. instead of the traditional game, the person choosing and the person chosen have to do a quick rock/paper/scissors round instead of being chased. loser strips and then the choosing begins again. It takes away some of the running around but keeps the risk to zero.