Episode 460 is published today, featuring perennial favorite Candle taking on Lizzy and Rachel. (Richard wasn't there for this one.) It's a softcore (but embarrassing) forfeit for the two losers, and it's hilarious.

I've been really delinquent re. blog replies lately, but if you were waiting for a response in the last blog thread, I've caught up there.

If you don't mind, I'd like to share something that's not at all porn-related. (If you do mind, skip to the next paragraph.) A few years ago I did a totally unscientific poll and found that a clear majority of fans considered themselves geeks. Assuming that the demographics haven't changed all that much, here's something for my fellow nerds: I've been binge-watching CGP Grey, plus the three related channels Crash Course, SciShow, and vlogbrothers. If you like learning and hate not knowing stuff, all four are worth your time. That's all; end of digression.

Looking ahead, Episode 463 brings us back to hardcore in a big way. 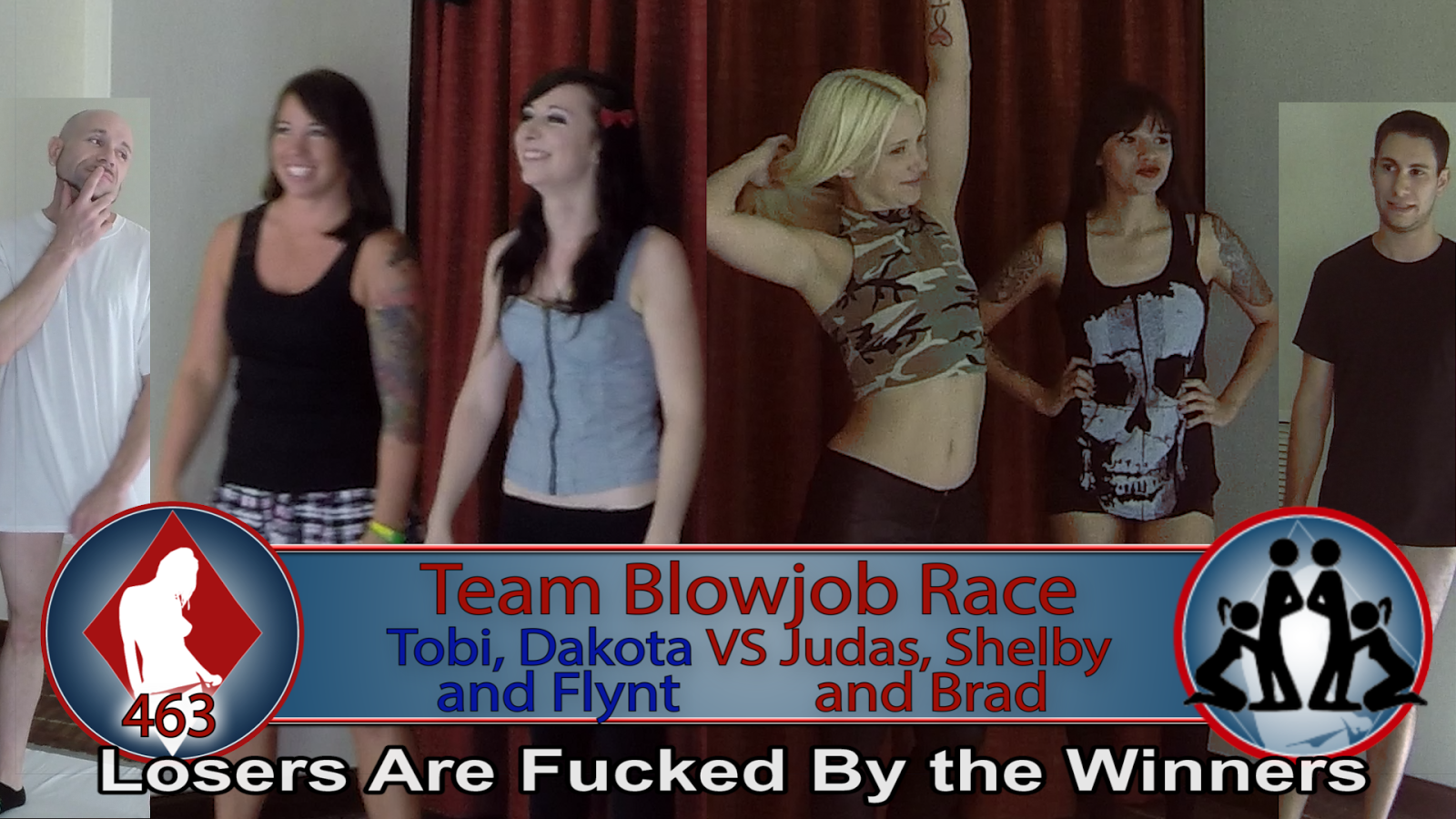 The week after that will bring Episode 464. 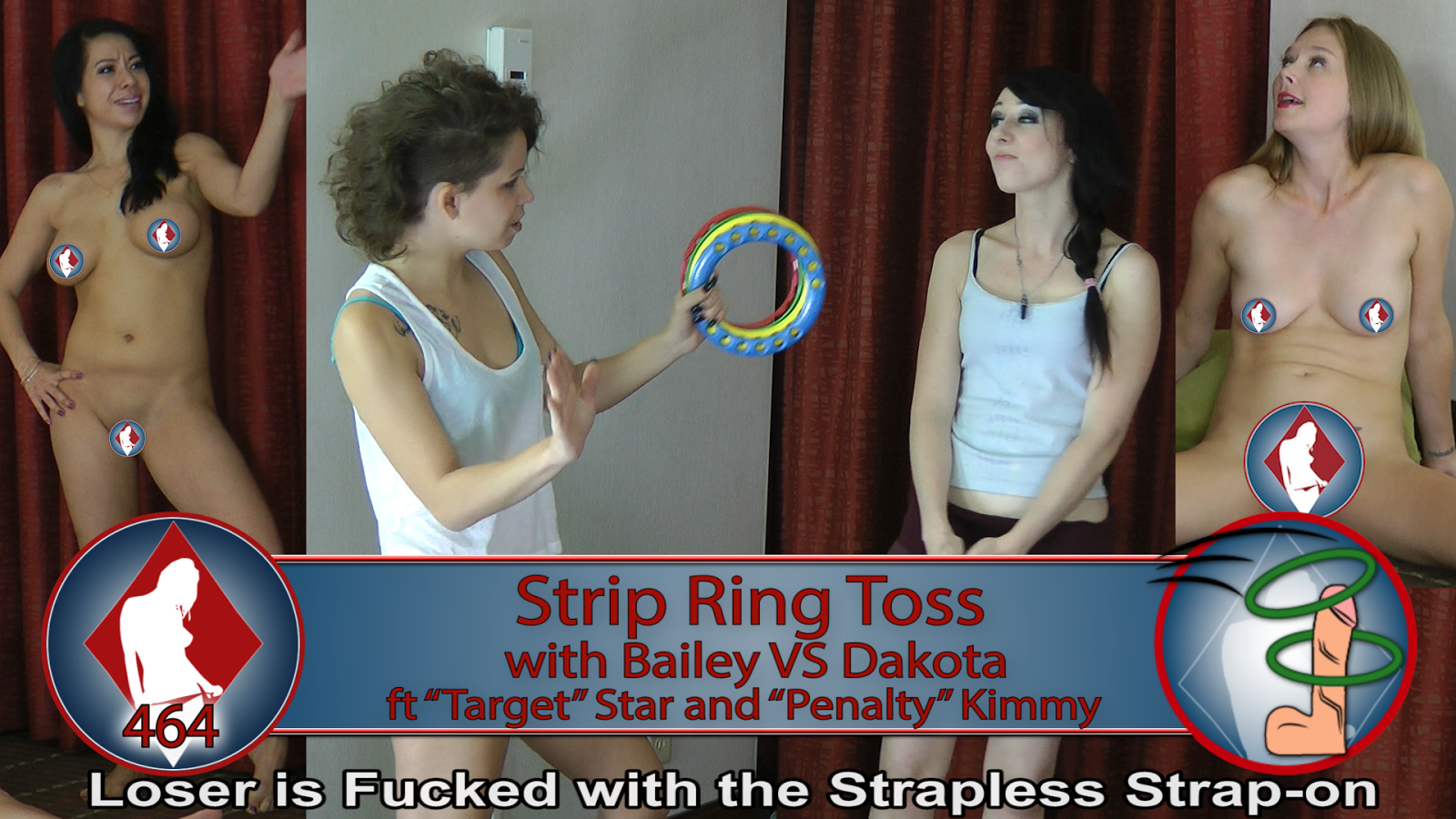 It's the followup to Episode 459, where the two losers had to spend some time with the strapless strap-on. One of the losers from that one has to keep wearing the strap-on protruding from her pussy, while the two winners use it as the target in a game of Strip Ring Toss. The loser feels the kiss of the strapless strap-on herself, as the other loser from 459 fucks her with it.

Finally, here's what POV fans have to look forward to. Enjoy! 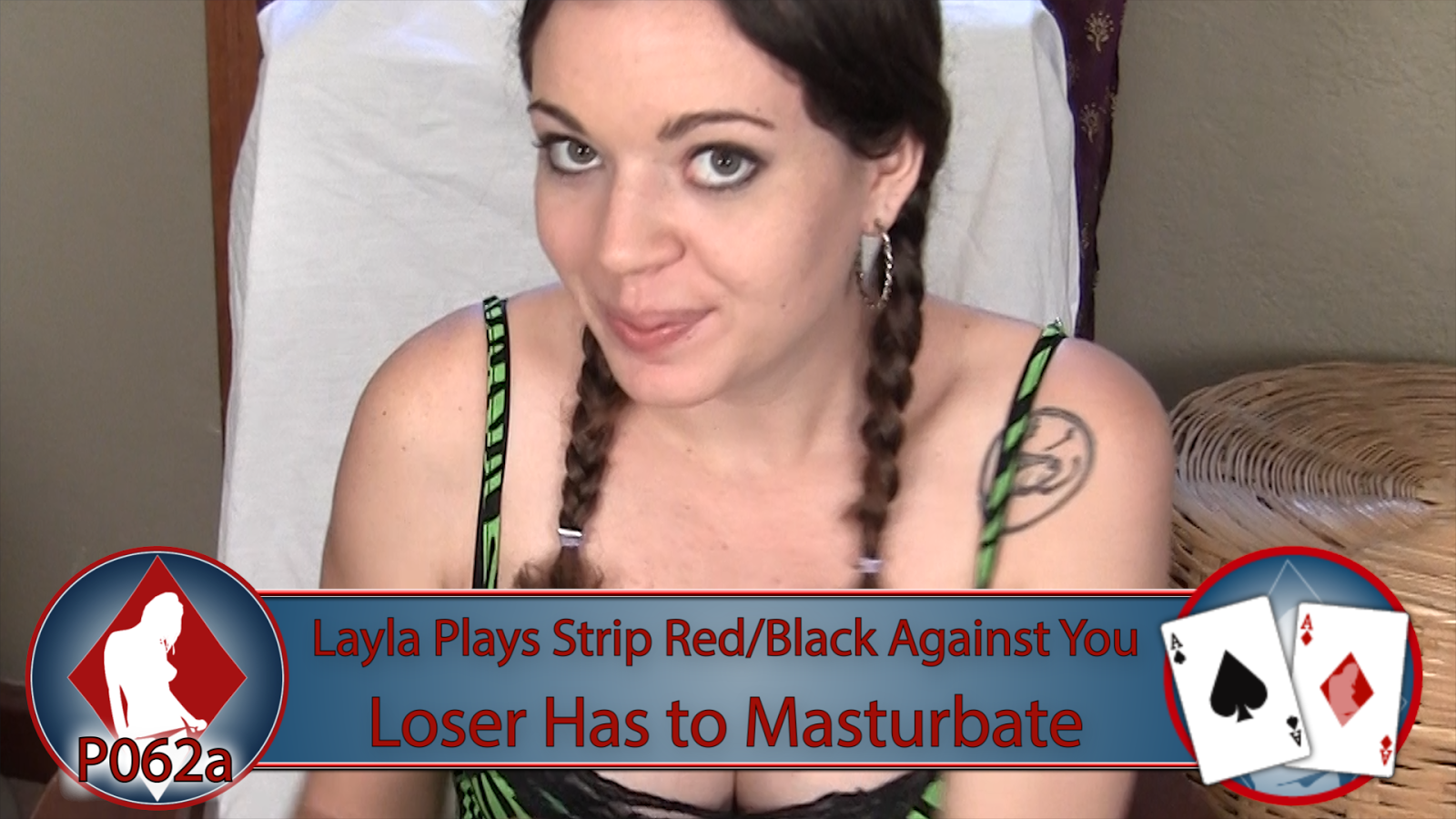 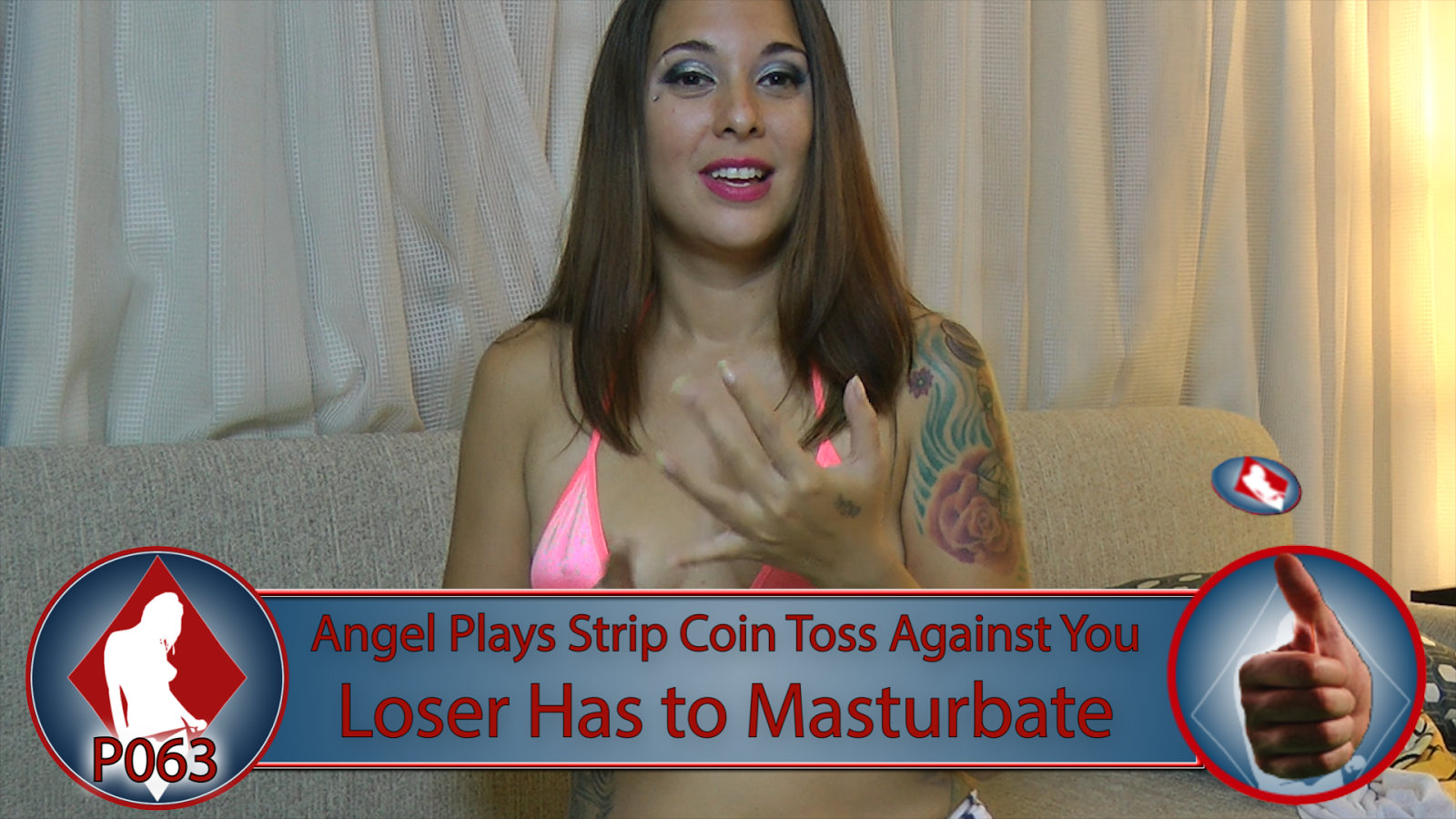 Angel is back, and this one is a little unusual. I don't think I'm giving much away when I say that most of the POVs have predetermined outcomes, either with the viewer winning or with alternate endings. Well, P063 isn't like that. Angel flipped the "coin" (actually the Ring Toss rings taped together) completely fairly, and she was either going to win or she was going to lose. Fate decided which.

Hi Red,
I recall you having an alternative website called LostBeta.com, which listed the episodes, players and games with logos / pictures in good detail.
But have noticed that it has vanished some time ago. Did you take it down for some reason? As I thought it was going to be quite a good website resource when it was fully completed.

I waswondering if there are any variety in the forfeits of the POV's.

So I was just wondering why you didn't use forfeits like
Exposure and Spanking a bit more.
Or use new forfeits like dancing naked, pose naked while the winner takes photos or streaking (I know the last one is very difficult to make it happen)

Besides this critism, you and your team do perfect work and I will definitely continue to purchase your clips because they are unbelievable good.

How about a booty shake as forfeit.
Or better a booty shake contest between two losing girls. Winner is voted by the crew.Loser getting spanked or stuck in a butt plug or something else.
Bootyshaker

Hi Red (again),
Been watching some old episodes and came across the "You Bet your Bush" episode with Lily, Jane and Kat.
Hence, think it is long overdue that there is a remake of this episode made, with new / different girls. Would really like to see one of the girls be RyAnne, but doubt she would go for it.
As for some other girls that haven't been seen for a while, would be good to see Danielle and Aurianna back sometime, if possible.

@Zeo: That project is currently on hold, and it was extremely out of date anyway. Sorry for the bad news.

@Bammy: Again, I've got bad news to report. I don't have any more of Starf on film, so what you see is what you get, at least for now. I'll certainly try to have her back, and with hardcore on the line. All the games she's been in have been fair, so it's not like she's such a consistent winner by design.

@Utaraptor: Honestly, a big reason for the lack of variety in the POV forfeits has been a failure of imagination on my part: not enough ideas. Thanks for giving me some! We'll use the ones we can when we can.

@Bootyshaker: Nice idea! I definitely like the idea of letting the crew get into it. Another one to jot down.

@K: Yeah, I like it, and I think I might be able to pull it off. And the neighbor may not even need to be fake.

@Zeo: Which aspect of 071 did you like: the multi-event pseudo-gameshow, the loss of bush as a penalty, or both? As it happens, RyAnne has occasionally talked about maybe betting her bush but has always changed her mind. I can see about getting her to actually go through with it. I can also see about getting Danielle back. Aurianna, on the other hand, has retired from modeling (due to rather tragic circumstances) and won't be returning, which is a pity, because she was great.