UPDATE: Due to unacceptably poor video quality, I've yanked 296. If you purchased it, please forward a copy of your receipt to clipreplacement@lostbets.com with the numbers of any three episodes you'd like in its place. We're switching to Final Cut Pro X, and still learning, and to my astonishment, it turns out that it just might be possible for software to be worse than Adobe Premiere Pro, although the jury's still out on that one. We'd like to fix the glitches, but FCPX appears to have eaten our project file, or whatever morass of nested folders pass for project files in FCPX. It may be gone for good, in which case I'll republish it at as steep a discount as C4S will allow. I'm angry with myself for allowing this to happen. This isn't the standard to which I hold myself, this isn't the level of quality I've tried to uphold for 300 episodes.

Here's the original post, so you can see what you're missing:


One of the best things about 18-year-old girls is that they have 18-year-old girlfriends. Facebook noticed that I was friends with Salem, Lumen, and Fern, and suggested that perhaps I knew this girl Jelly: 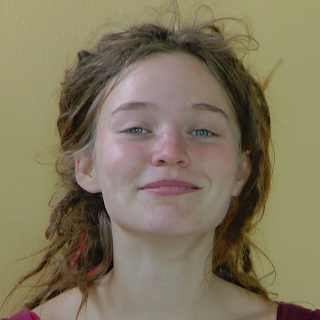 So I immediately contacted Fern and asked her to try to recruit Jelly. It took a couple of months, but she finally agreed. Today she makes her debut, along with her girlfriend Serengeli and Fern's friend Jerome: 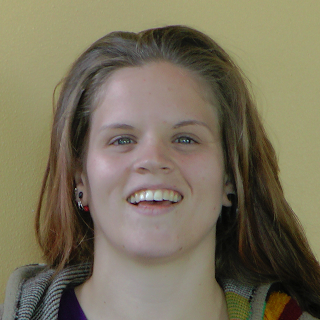 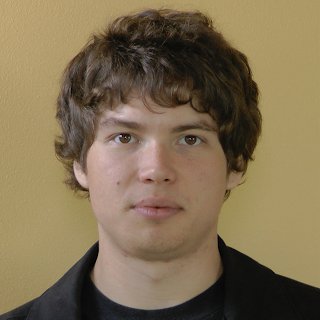 Tight limits for these folks so don't expect much hardcore, but do expect a lot of blushing and giggling and tight young bodies.

Now, for this week's party update, I'm going to cheat a little. All of the previous updates have featured players who'd never appeared before at LostBets.com. Not today. We've seen her before, but it's been quite awhile. Please say hello again to Mika, who isn't 19 anymore. 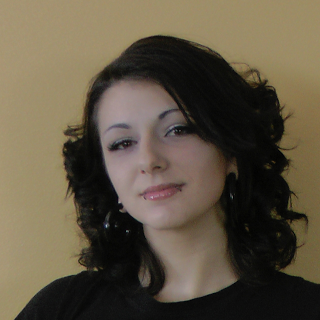 Mika looks even better here than she did before.

I like the two new girls. I hope there is a bunch more of them.

I was looking for the new episode all day and never found it :(

Red: in terms of editing software, from what I've read on the video enthusiast sites Apple really took several major steps backwards with FCPX. Supposedly they've worked to get it so it isn't a 100% dog, but it truly isn't the pro-level software it used to be.

Conversely, the general opinion is that the latest versions of Premiere (CS5.5 and CS6) have been quite good and stable on all platforms - Mac & PC. The pros who ran away from FCPX often went to Premiere, and had very nice things to say about it. IIRC, the last time you were using Premiere was several years back, so I'm wondering what version that would have been (CS3?).

I know it's a massive investment to commit to an editing system, as there are hidden costs in time and conversions. But if you're really unhappy with FCPX, I'd strongly encourage you to look into Premiere again and see if it might now be a better solution.

you can probably find downloads (albeit, illegal ones) for final cut pro 7. I'd do that

Yeah, the earlier FInal Cuts were pretty good as my friends tell me...but then 10 was awful. They're trying to make it more for amateurs to cut Youtube videos or something. I've never been the biggest fan.

I use Premiere and it has its faults, but you probably won;t find a perfect editing system. They all have some quirks. Ihave to use Premiere because I edit on a PC, and need it to be compatible with files other people give me. And Final Cut is horrible at recognizing anything.

Oh, and Mika is ridiculously hot.

@realnot and @GWKS: Fuck yeah Mika looks great. Wait 'til you see her in action.

@JB: Well, since you asked, there were four games played that day. The next one is strip memory between the three girls. The loser had to serve as a naked sushi platter so the other players and the LostBets.com crew could have lunch. Then there was the beer pong (water pong, for the three players too young to drink) for a tickling. Finally, air hockey. The losers have to do some exercises. Outside.

@Anon 3:58 (please sign your posts): Well, it's there now. Sorry for the delay, but at least it's discounted.

@StripGameFan and @GWKS: We've been all Premiere until very recently. And I kept it up to date, and paying up the wazoo for it. (At least FCPX is cheap.) So I'm much less familiar with FCPX, but all I have to say is that if it's worse than Premiere, may God have mercy on their souls. Premiere has caused us so much grief, aggravation, bewilderment, and lost work that I am utterly convinced that it can't be the result of mere incompetence. This is software that was created with malice.

For years I've resisted the siren call of Final Cut because I must be the only person on the planet who doesn't get warm fuzzes when he thinks of Apple. I don't want to get into it, but I avoid buying their products, despite how awesome they are.. Then, when CS6 has driven me insane with rage, when I finally reach the point where I loathe Adobe worse than Apple, when I give in and make the switch, it's right when Apple has apparently ruined Final Cut. There's a message in that somewhere.

@Anon 1:58 (please sign your posts): Ordinarily, I don't like to do that, but we're talking about a product that's discontinued, so maybe that'd be an option. But then I'd miss out on any bug fixes or new features in future versions. I think instead I'll hold out hope that Apple issues a patch to turn FCPX into something less sucky

Well since you've told us what's next for the group in 296, can you tell us when we can expect to see them?

@Qazwoxer: No, I'm afraid not. There's just so much great stuff on tap that I haven't begun to figure out what will come when.