In honor of the holiday season, we're celebrating Double December, in which every weekend brings a double update. We've gotten far enough ahead in the production queue that I feel we can handle publishing 8 clips in 4 weeks. In the coming weeks, we're going to introduce some new players I'm really excited about.

First, though, we're going to close out a couple of long-running series. Today, Episode 372 concludes he saga of Paige, Katie, and Hollis. It's another Ice Race through a hotel hallway, with losers left shivering wet and naked, with diamond-hard nipples.

Now, to talk about Episode 373, we have to talk about Angel, who is back, along with her hubby Lance as well as Xzavier and Kandii  Angel has what has to be the worst record of any player at LostBets.com. Let's run through the dishonor roll:

None of the above games was fixed or rigged in any way. She's just that unlucky. But give her credit: she always comes back for more with a smile on her face and gives it her best.

In Episode 373, she'll have to show us how she masturbates if she loses again. But really, what are the odds of that?


373 marks the end of this particular sequence of games, but we haven't seen the last of Angel and Lance. They'll be back sometime in 2014. 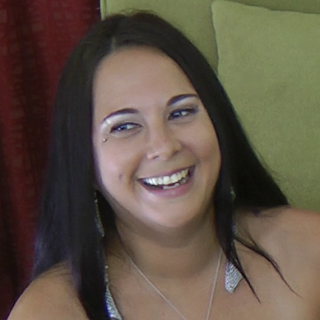 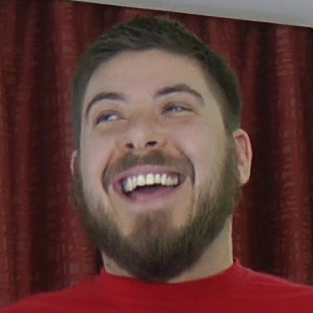 Next week, we start off in Episode 374 by saying farewell to two more great players as James and Madison play their last game, but again, no need to say farewell. You'll see Madison again before you know it. 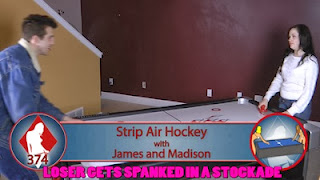 Then on Saturday, meet newbies Heather and Lela along with veteran and favorite Candle in Episode 375. They play a new game which gets them running around, making big bare breasts wobble every which way. 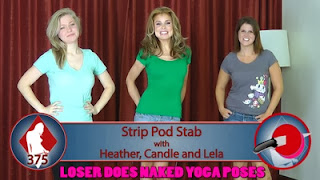 Finally, here's Reyanna in all her naked glory.

The reyanna link from the pic isnt working?

Hey wondering if we are getting the Pov interactives for Christmas this year. I know I been buggin ya for ages about it. But been following your progression since you started this whole machine :). Just wondering if you can keep us posted on what will become something truly magnificent

Katie looks like shr has a decent pair.
Natural or fake? U know about what size?
I see cleavage... should I thank her momma for that cleavage or a surgeon, or a wonderbra?
THE B(r)E(a)ST MAN

@DaM: I'm still determined to be offering POV clips in their own store by the end of the year. Interactives may take a little longer but I'm working on those too.

@Breast Man: I don't have personal knowledge but I believe they're real. Natural breasts that size tend to have a bit of natural sag, and Katie's do. Which isn't to say that they look bad (which they definitely do not) but they look real. I'm not necessarily a good judge of that, though.

i hope when madison returns it will be against a lady with wider limits than paige. she's a recent favorite.

By the way Red. I had a business idea. I wanted to ask you about and if you are interested a part in if you think its worth investing time in for the New Year. Is there any way to contact you about the matter?

@DaM: I can be reached at red@lostbets.com. I'm curious.

I've been enjoying all the spanking forfeits lately. Keep up the good work!

I have a suggestion for a game. Have 4 girls play a sudden death round of something quick, say high card. The loser has to strip, and the other 3 play the second game as follows.

The loser gets blindfolded, and tied bent over a chair to be spanked. The other 3 girls will take turns spanking the loser. The girls' names will be put in a hat, and drawn one at a time. The girl whose name is drawn will swat the loser's ass 1 time with the Lost Bets paddle. The loser then has to guess who spanked her. If she gets it right, the spanker must take off 1 article of clothing. If she guesses wrong, she gets 3 more swats as punishment. Once each of the 3 girls have had their turn, then the process is repeated.

The game continues until 1 of the 3 girls is naked. Once there is a second loser, the first loser is released, and the second loser takes her place bent over the chair. She will receive a revenge spanking from the girl whose ass she just paddled.

An added variation could be that each round of the game uses a different implement. Start with 1 hand spank on each cheek, then go to a hairbrush, then a wooden spoon, then the paddle to give her a bit of a warm-up

Please red can you list the coming games Maybe next 6.

@ForfeitFan: Glad you've liked the spankings lately. Hope you like 374 and 378. The game sounds interesting but only with the right players. Many girls are too reluctant to cause pain to deliver a good spanking.